Sorry for a lack of posts this week, a couple of late night moth walks have taken it out of me and with college starting on Tuesday I've been pretty busy. Last week a Great White Egret turned up in the egret roost at Leighton Moss so me and Ash went up there the next day with his dad in the hope of seeing it and for me making it the fourth year in a row I've seen the species at Leighton. We had a great day all round with Marsh Tit (yeartick) and Nuthatch around the feeders, lots of birds of prey including an Osprey which caught a fish near Public hide then flew off north and a juvenile Marsh Harrier quartering the reeds opposite Lilian's hide. Plenty of Little Egrets around however the Great White never showed and hasn't been seen since so has obviously cleared off somewhere, other birds seen include at least 12 Greenshank, Raven and 7 Pochard. The best sight of the day however has to be the fawn Red Deer that appeared right in front of us from the Grisedale hide and showed brilliantly for half an hour or more. 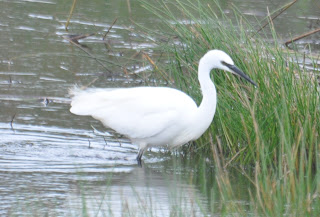 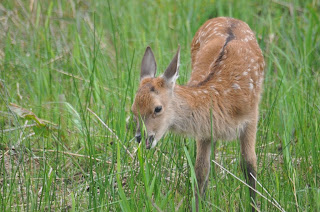 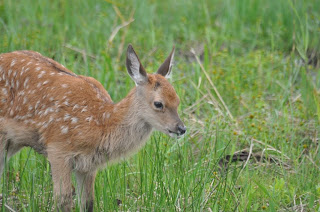 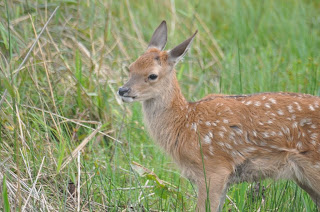 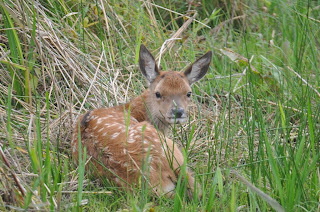