April
The month started off with a couple of days seawatching off Rossall on the 2nd and 6th to clean up on some yearticks, as it was my first seawatch of the year. The 2nd turned out to be a great day with 6 Red Throated Divers seen before I managed to pick out a Black Throated Diver (my first in the fylde) on the sea before it flew south. My first Sandwich Terns of the year were seen on the 6th as well as single Kittiwake and a close in Guillemot. Other summer migrants seen over the next few days were House Martin, Swallow, Blackcap and Little Ringed Plover. However there were still plenty of winter birds around and I managed to see my first Mealy Redpoll at the car park by the Langden Valley on the 13th, along with a distant Hen Harrier and a female Ring Ouzel. My last birding of the month was at Heysham on the 18th, a day that my dad had categorically said would not be for birding, until a Hooper (lifer) came up in birdguides. It showed well along the north harbour wall and then even closer on the nature reserve for 10 minutes before disappearing over the trees and out of site. Also a fine male Redstart seen on the nature reserve. 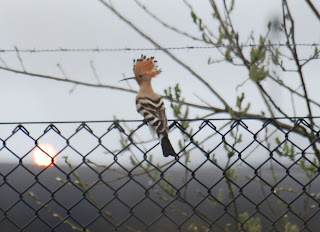 May
I decided a trip into north Lancashire was in order on the 1st to try and get some of the trickier summer migrants that are hard to see in the fylde. I managed to track down a singing Garden Warbler, amazingly only my second ever, at least 2 Tree Pipits and a Lesser Redpoll before I remembered hearing about a Pied Flycatcher pair nesting by the car park at Abbeystead. Both birds showed really well going back and forth to the nest site and at one stage a second male appeared but was quickly chased off by the resident birds. 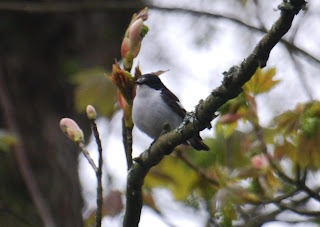 I also concentrated more on my local patches of Stanley Park and Marton Mere in 2010, which resulted in many brilliant wildlife moments. None were more encapsulating however than the Great Crested Grebe pair at Stanley Park on the 22nd which performed parts of their famous courtship dance just 10 feet from the bank where I was stood, magical. A newly hatched family of Mute Swans were also nearby allowing for some nice shots. A good day was rounded off when I spotted a pair of Spotted Flycatchers high up in the trees on the north side of the park, my first in the Fylde and not an easy bird to see anymore. 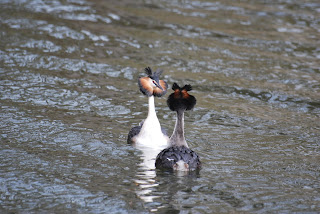 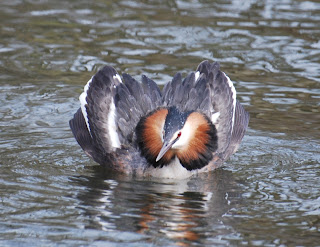 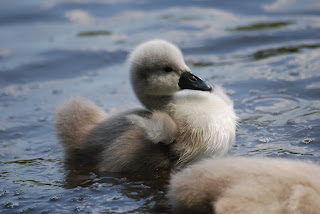 However it was the end of the month that saw the real birding action take place with a family week in Dorset, a few miles from Weymouth and Portland. From the 29th-31st I caught up with lots of local specialities with the highlights being: an Arctic Tern with the Common Tern colony at Lodmoor, 2 Turtle Doves and the putative male Hooded Merganser at Radipole Lake, and at least 50 Manx Shearwaters gliding past Portland on the evening of the 31st. 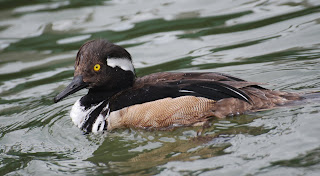 June
I was in Dorset for the first 4 days of the month and was determined to get some of the south coast specialities onto my life list. I didn't hold out much hope of seeing many birds on the 1st as my parents wanted to go and see the swans at Abbotsbury, yet a Spoonbill on the Fleet certainly wasn't expected and showed for a long period of time albeit a little distantly. Little Terns were seen on the 2nd at the other end of the Fleet at Ferrybridge where they nest on man made rafts, but this was overshadowed by one of the best evenings of my life on that day. 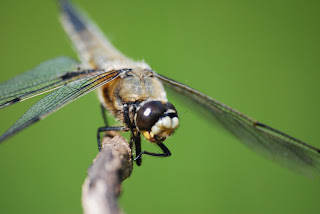 Me and my dad headed to Arne RSPB in the evening to try and get a glimpse of Nightjars. The sun was low in the sky bathing the entire area in a golden glow. At least 3 Cuckoo's could be heard making their characteristic calls in the surrounding woods and at least 5 Tree Pipits called from the gorse bushes scattered around the heather. As we waited on a bench over looking a large area of heath a movement in the bushes below me and I was amazed to see not 1, not 2 but 3 Dartford Warblers (lifer) steadily moving along the gorse giving amazing views. Just as the sun was going down a truly amazing and awe inspiring sound swept over the heathland, the churring sound of the Nightjars (lifer). 4 males were calling from separate areas of the reserve and whilst walking back to the car I managed brief flight views of one as it darted between trees, the white tips to the wings and tail shining in the now rising moonlight. 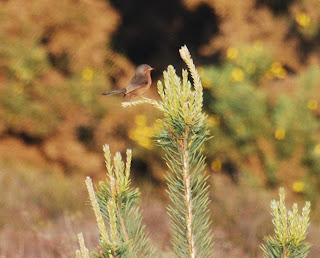 A local had tipped me off that a local wood could be a good place to get another lifer so on the last evening of the holiday I took a walk through them and managed 3 brief views of a Nightingale (lifer). This ended an amazing week with 112 species of bird seen. The rest of the month past without anything of interest seen as it was back to school and the exam period.
Posted by Jonny Scragg at 11:09